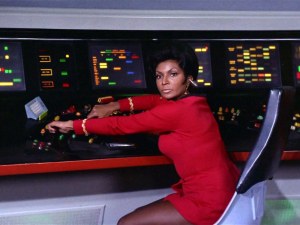 Here it is, our regular Friday diet of suggested readings for the weekend:

What do you really want? And how do you know that?

The persistence myth, despite evidence, of the placebo effect.

The complicated history, and potential current relevance, of the Frankfurt School.

Frank Bruni gets it exactly right on the latest instance of “campus inquisition.”